After nearly two decades of war in Afghanistan, the U.S. government is engaged in talks with the Taliban as part of an effort to forge a peace settlement and wind down U.S. military commitment. Within Afghanistan, government officials and ordinary citizens are fearful that an American exit could leave a beleaguered population at the mercy of the Taliban. How can the U.S. avoid a repeat of the 1975 Indochina withdrawal, which contributed to the rise of Cambodia’s genocidal Khmer Rouge regime? Associate Professor of Public Policy, John D. Ciorciari, will discuss the ways in which governments and ordinary citizens can help reduce the risk of genocide.

View Professor Ciorciari’s suggestions for how you can help and his links to agencies and projects in Afghanistan: Here 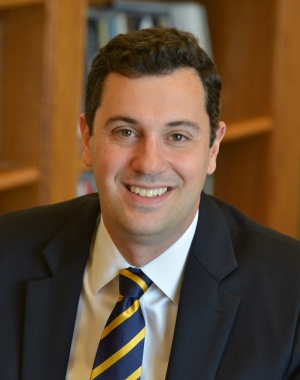 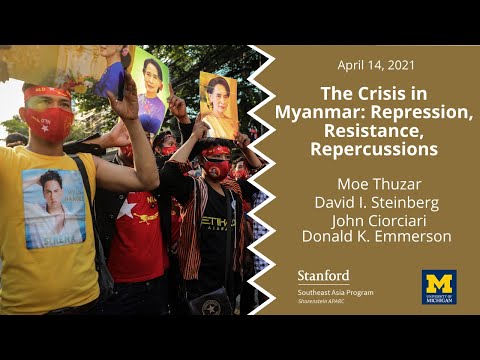 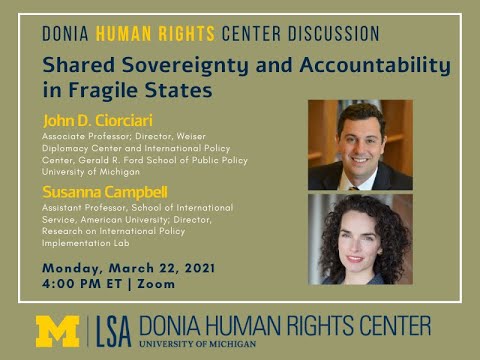 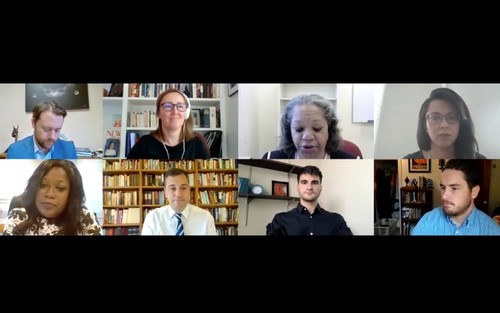