Our faculty and students engage with policymakers and explore a variety of international policy topics in their respective research.

Over the past two years, WDC faculty and Ford students have engaged actively in policy discussions on U.S. policy in Afghanistan. In late 2019, WDC co-hosted a forum on defense and diplomacy in Afghanistan with the University of Virginia’s National Security Policy Center, involving scholars and policymakers in dialogue at the Meridian International Center in Washington. More recently, members of our team have written op-eds on the topic and given public talks in Washington and at the Holocaust Memorial Center in Michigan.

Japanese Foreign Policy and the “Free and Open Indo-Pacific” Concept

Since 2018, we have held a series of workshops and conferences on international policy issues in Asia. These include conferences on U.S.-Japan economic relations and on the “Free and Open Indo-Pacific” concept. As part of a project funded by the Japan Foundation, we also engaged with Japanese officials and think tank experts in the preparation of a new edited volume by our director, John Ciorciari, and Stanford professor Kiyo Tsutsui entitled The Courteous Power: Japan and Southeast Asia in the Indo-Pacific Era (University of Michigan Press, fall 2021). 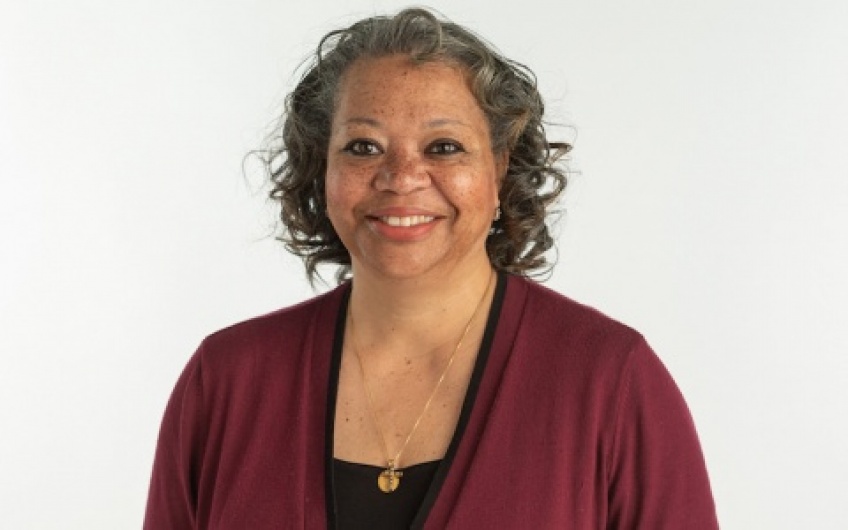 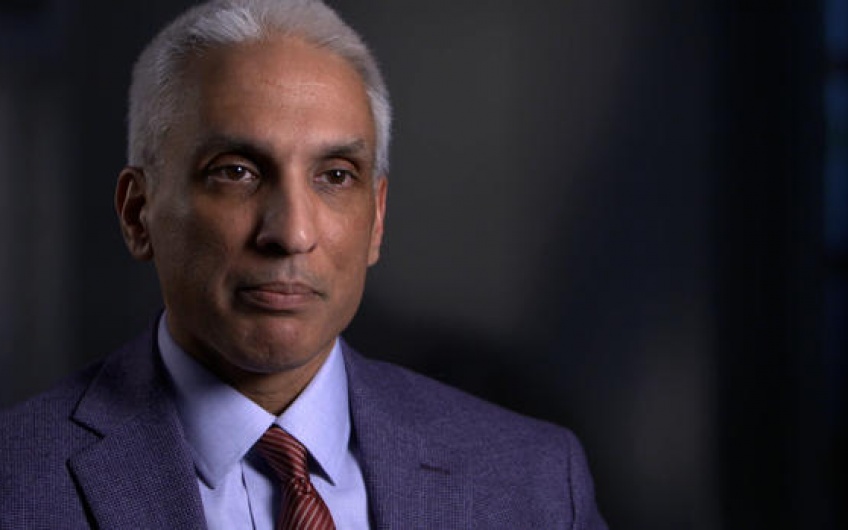 Interview with CBS News, April 18, 2021.
Read more about "Javed Ali on "Oath Keepers: How a militia group mobilized in plain sight for the assault on the Capitol"" 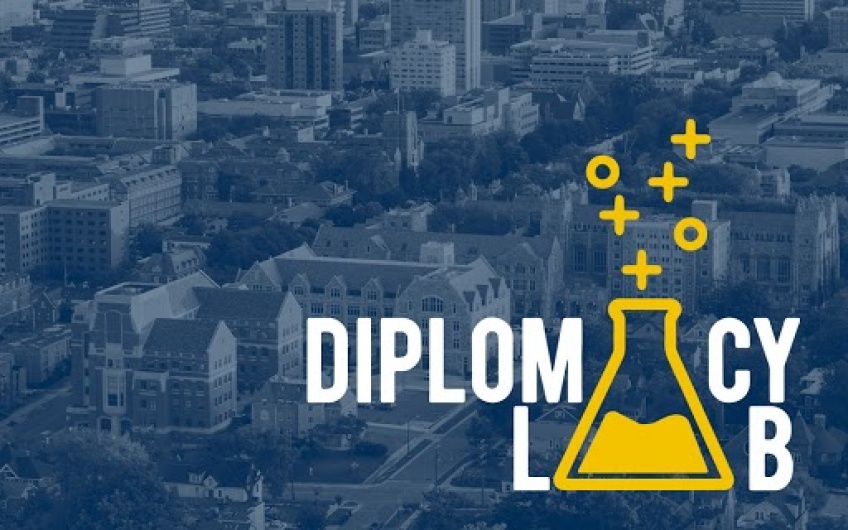 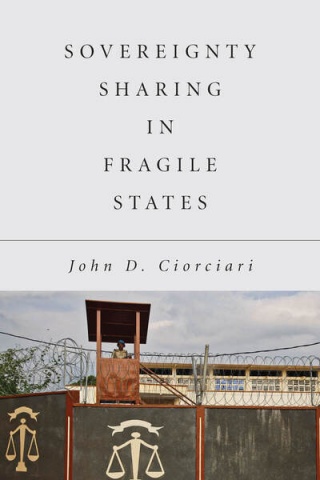 “Congress also needs to pass an emergency supplemental appropriation in the first half of 2021 to address a number of extremely urgent homeland security priorities, including addressing the growing surge of young migrants at the Southwest border and protecting the integrity of the 2022 midterm election.” 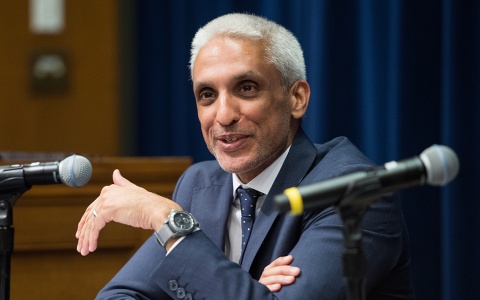 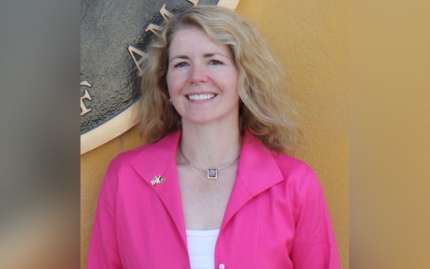 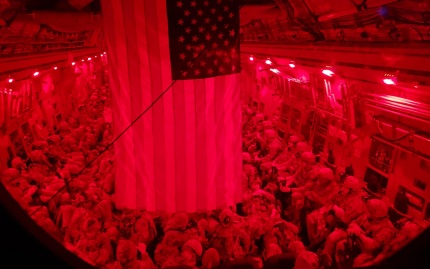 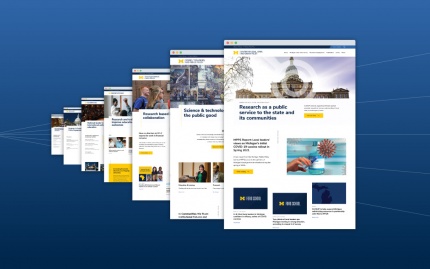