Ford School experts can discuss Russia's full-scale attack on Ukraine and its implications on global politics, economics and the human scale.

John Ciorciari is an associate professor of public policy and director of the Ford School of Public Policy's International Policy Center and Weiser Diplomacy Center.

“Putin is often seen as enjoying a commanding position at home that enables him to pursue expansionist policies abroad. Yet the decision to attack a major neighboring state and suffer broad international sanctions may suggest a different story—one of a vulnerable leader willing to take risks abroad to secure his position at home," he said. "If the invasion does not go well, Putin could face serious domestic blowback, both from ordinary citizens and the military brass sending young men and women into a needless war.”

"Russia's full-scale invasion of Ukraine will have many dimensions and create effects in both the physical and cyber worlds, but the longer Russian troops occupy the country the greater the risk to those forces and Putin's calculus on how long they will stay," he said. "In the meantime, the U.S. is likely already executing its own well-synchronized campaign plan in concert with NATO and other partners that involves multiple instruments of national power like military aid/support, intelligence activities, covert action, cyber operations, diplomatic pressure, and punishing economic sanctions."

Melvyn Levitsky, professor of international policy and practice at the Ford School, is a retired U.S. ambassador and served as officer-in-charge of U.S.-Soviet bilateral relations and political officer at the U.S. Embassy in Moscow. He can discuss Russia's history, politics, international relations and diplomacy.

Barry Rabe is a professor of public and environmental policy. He examines the political feasibility and durability of environmental and energy policy, emphasizing efforts to address climate change in the United States and other nations.

"The tragedy unfolding in Ukraine underscores profound uncertainty over future relations between Europe and Russia," he said. "This includes the question of Russian natural gas exports and whether European nations can achieve timely transition to alternative energy sources, including nuclear, gas from other sources, and renewables to reduce their near- and long-term dependence on now-dominant Russian supplies." 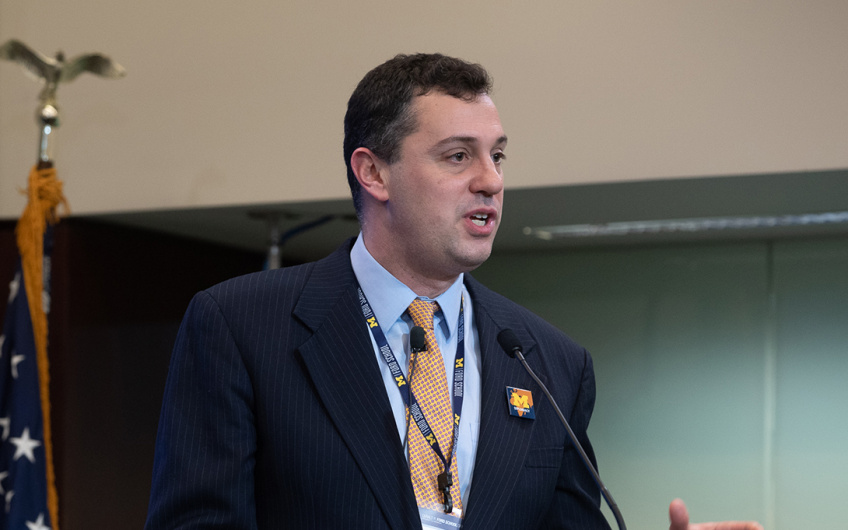 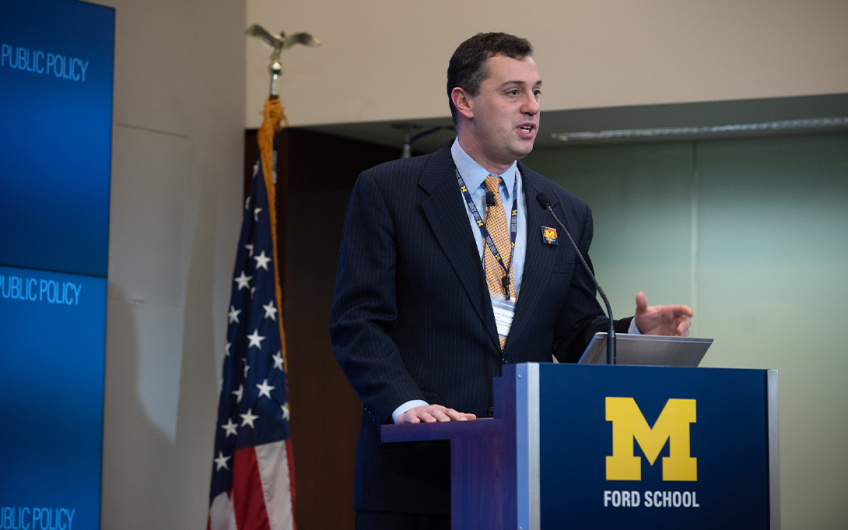