In This Section Menu for Mobile 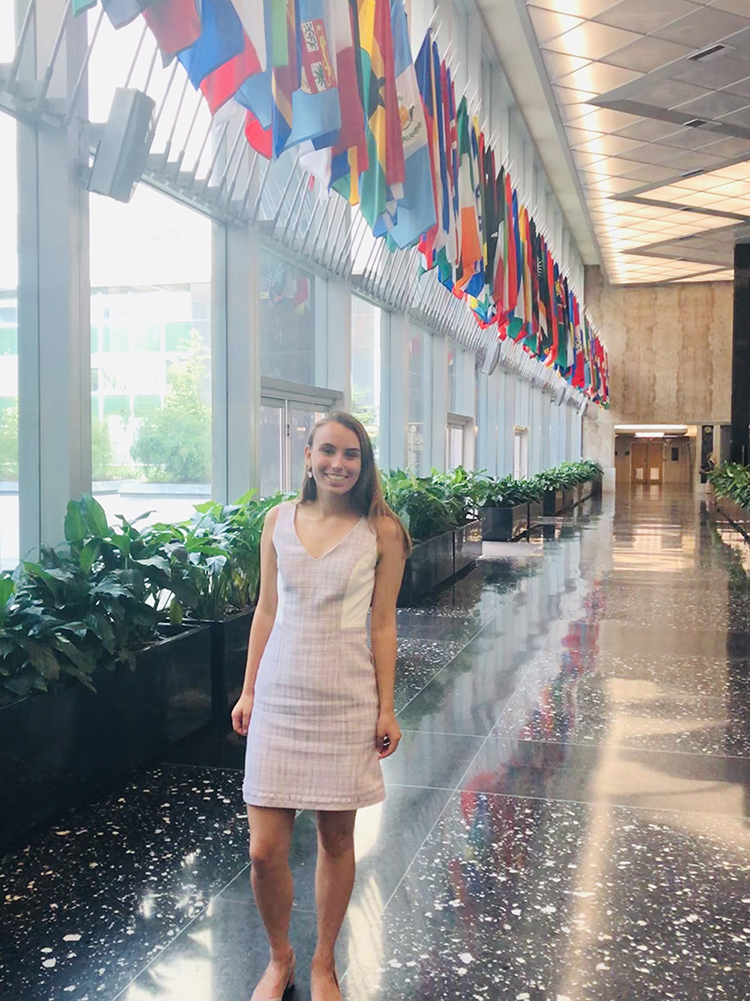 US Department of State Bureau of Conflict and Stabilization Operations (CSO)

“As an intern, I was placed in the Western Hemisphere and European Affairs office where I devoted most of my time to the political instability and humanitarian crisis in Venezuela. From my first week, I was afforded a lot of trust and responsibility to attend conferences, research internal country politics, and compose action memos to advance programming efforts. I loved attending meetings and conferences as they helped me better understand interagency collaboration, the inner workings of the State Department, and the administration’s policy priorities.” 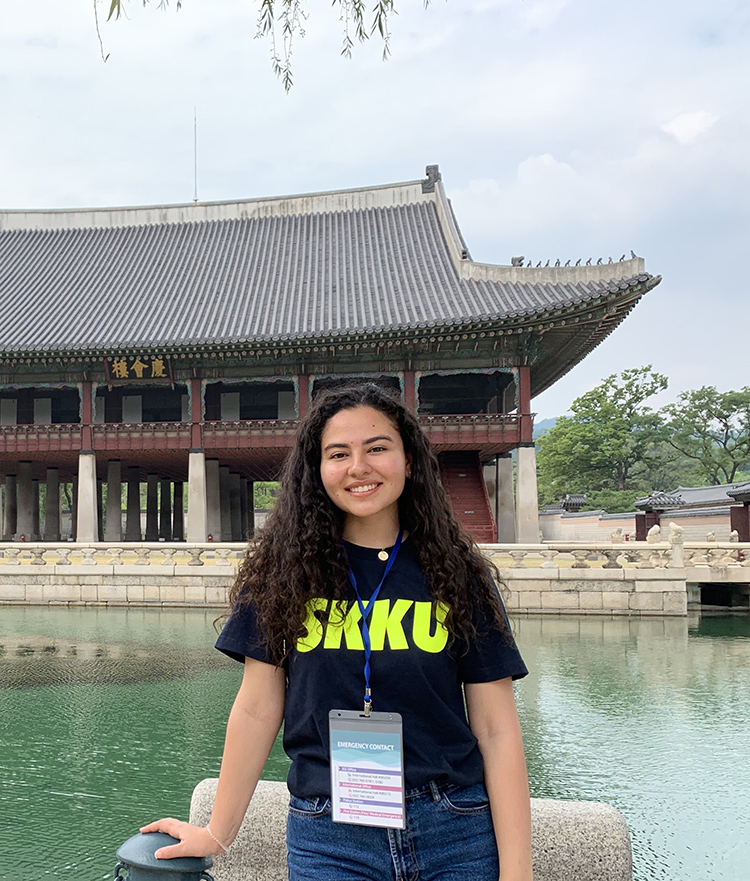 “My time in South Korea offered me invaluable interactions that brought to light what the discourse was in the country on social and political issues all around the world. With my research centering around women as the most vulnerable population to sexual trafficking, I was able to learn so much through the intersection of these women’s genders and nationalities, whether that be as foreigners in South Korea or as citizens. The interactions I had during this fellowship taught me so much and gave me brand new perspectives on issues I deal with every day.” 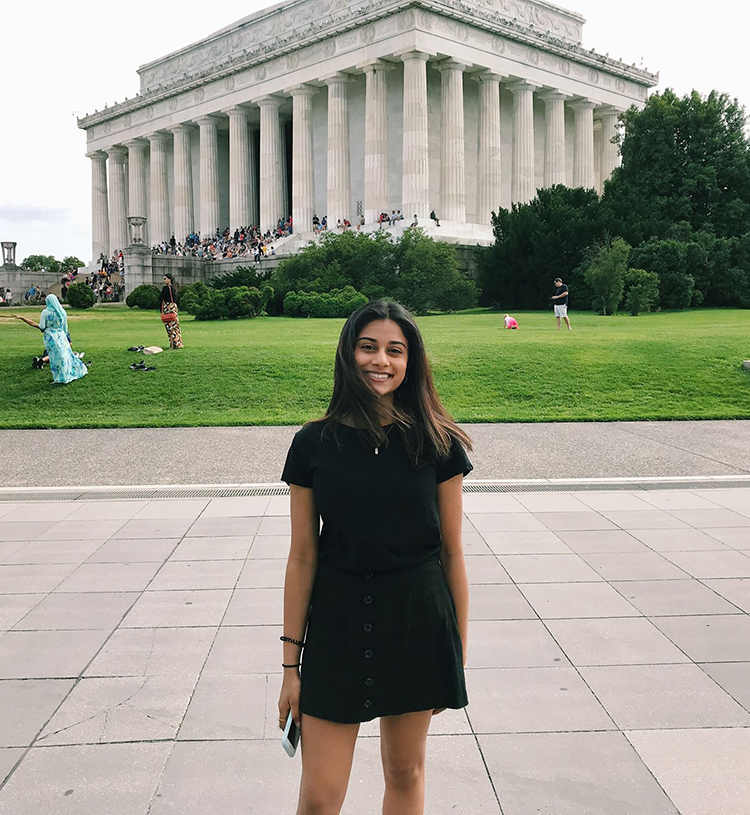 US Department of State Office of the Inspector General

“Throughout my summer, I got to talk to all sorts of foreign-service officers, diplomats, and academics who were experts in this policy arena. For weeks at a time, my team would jet off to whatever part of the world we were investigating. As I compiled data and interviews in D.C., I was also analyzing the information coming first-hand from my teammates on the ground in countries like Niger, Mauritania, and Burkina Faso. Even as a student of public policy, I was consistently surprised by the vast difference from the intent of policies and the execution of them. Throughout my time working with my team and shadowing others, I got to see how a policy passed in the halls of Congress is often unrecognizable from what is happening on the ground.” 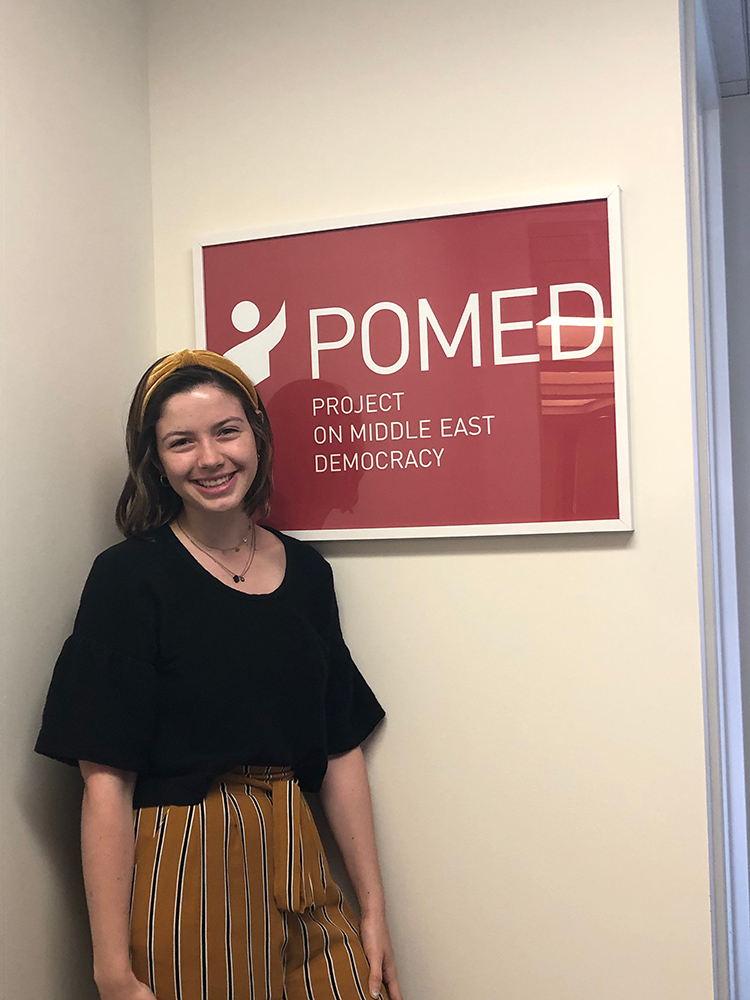 “This summer internship, which was my first internship in policy, was pivotal in shaping my ideas about the beginning of my career. Throughout my internship, I was exposed to dozens of professionals in my desired field who were candid with me about their experiences in Middle East policy, their educational paths, and how their careers grew and changed over time. For students interested in pursuing a similar internship in the future, I cannot overemphasize the importance of research throughout the internship search. I would also recommend applying to many internships - more than you would think! Summer internship positions are extremely competitive, often with hundreds of students applying for a single position. To distinguish yourself, write a cover letter that shows your deep understanding of the organization that will set you apart and make you more likely to get an interview.” 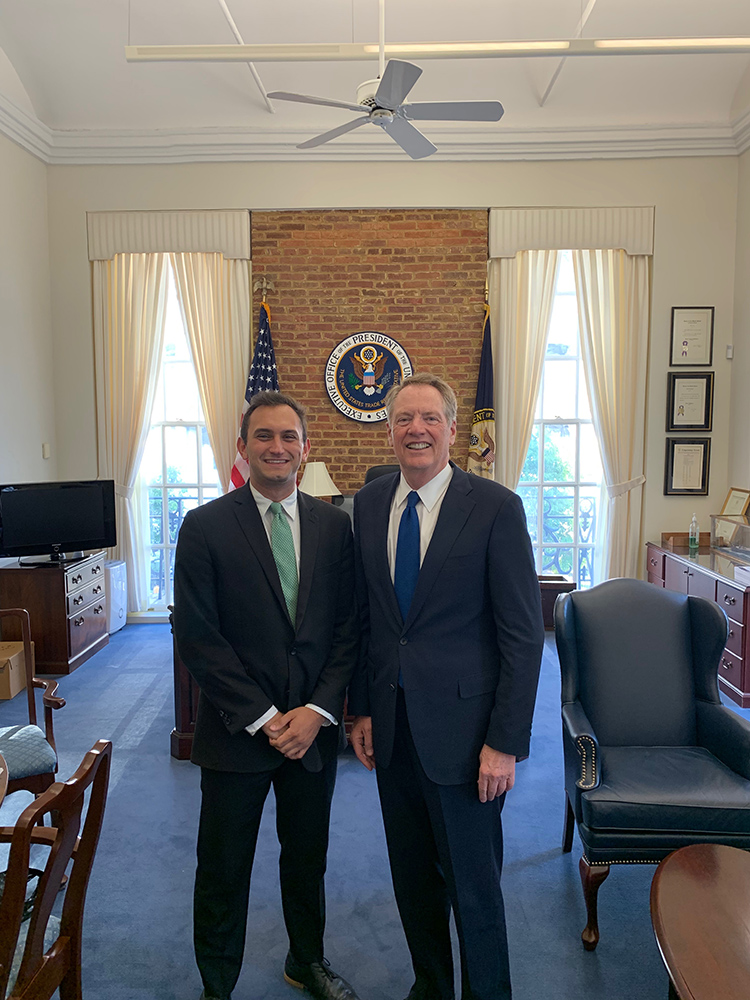 “My internship experience had a profound impact on both my short and long term professional and academic goals. Above all, I know have a much deeper appreciation and fascination in trade policy. I believe until very recently, this was an area of public policy that has gone overlooked and that doesn’t draw enough attention for how high stakes it truly is. From now on, I will always seek to be further expanding my understanding of trade policy and would one day be thrilled to operate in the trade space.”

Bolashaq Assocaition, Ministry of Education of the Official Party of Kazakhstan Nur-Otan

“My internship in Kazakhstan introduced me to the realities of policy making. It might not always be glamorous or rewarding every day, but as a colleague once mentioned, the seeds of change more often than not starts in cramped offices with people like us working diligently behind the scenes. I chose this major because I believe that things can change for the better as long as we have the will. Public Policy to me means dedicating my life to this belief.” 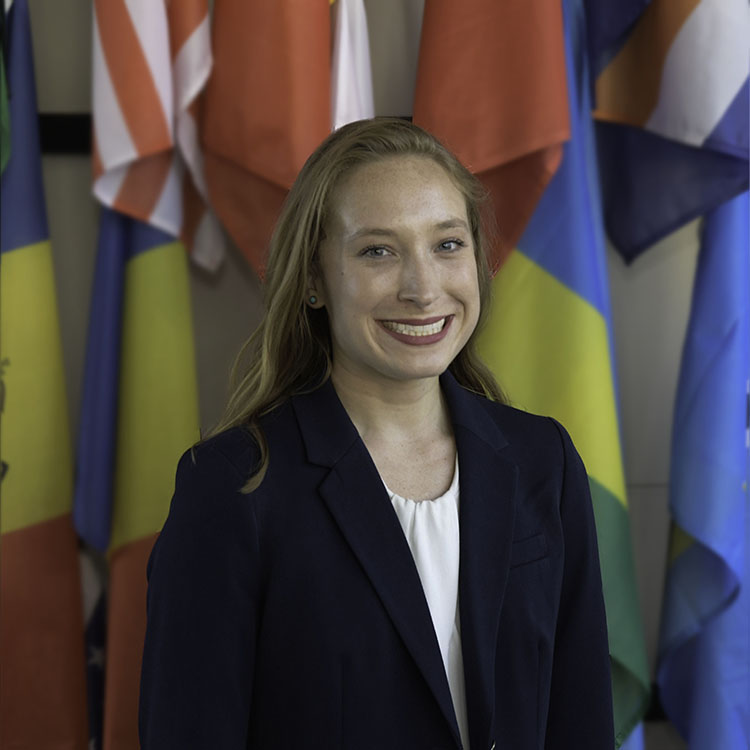 “During the ten weeks, I took notes and summarized key points from official OSCE meetings in order to brief my supervisor and facilitate the flow of information on the status of issues related to the OSCE’s budget back to Washington. I drafted several official messages to the Department of State in order to report on specific events or request policy guidance from Washington. I also planned and organized a large representational event hosted by the ORM for other diplomats at the OSCE. Finally, I researched, organized, and filed financial documents to document the flow of money from the USG towards OSCE projects.” 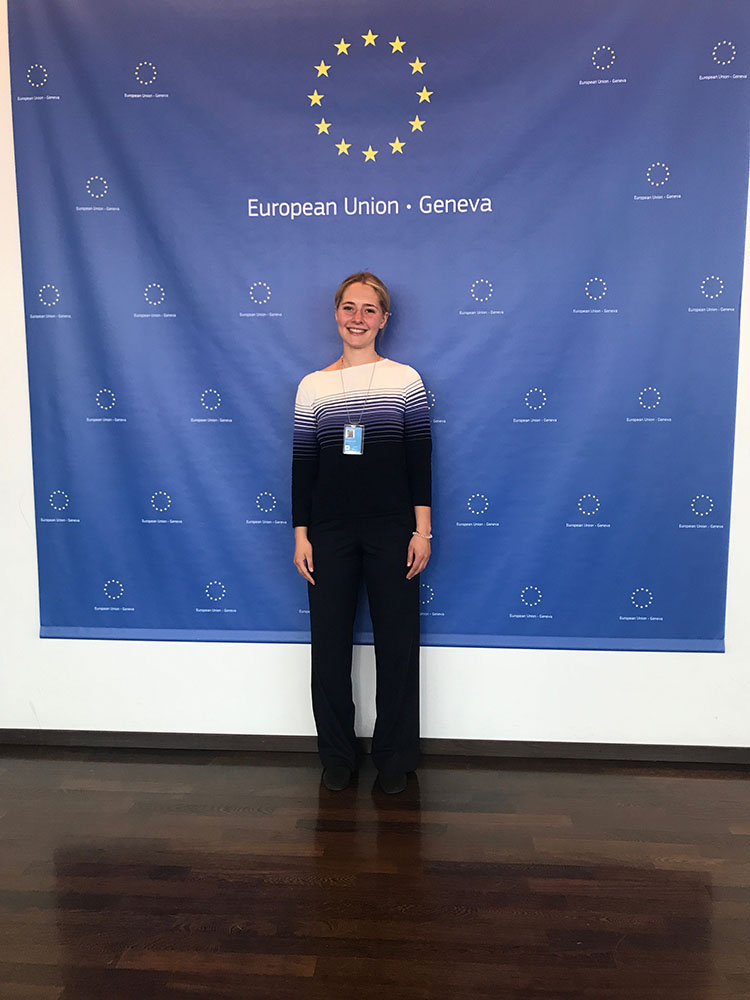 Permanent Mission of Greece to the United Nations

“During my internship, I assisted the Greek Ambassador in preparing for the 41 st Session of the United Nations Human Rights Conference and Greece’s review under the Committee Against Torture (CAT). Rather than filing papers and doing typical tasks for interns, the Ambassador asked me to help her compose the actual materials for the Conference and CAT Review. To prepare for the Conference, I did research and wrote the statements that the Ambassador would present on various human rights issues such as early and forced marriage, the rights of older persons and the right to education, among others. I also attended meetings around Geneva held by relevant stakeholders to gain a better perspective of the topics that would be discussed during the Conference.”